(CNN) – Despite decades of propaganda from marijuana prohibitionists, a majority of the American public has indeed said “enough” to the policies of cannabis criminalization. And no amount of fear-mongering is going to change this fact. 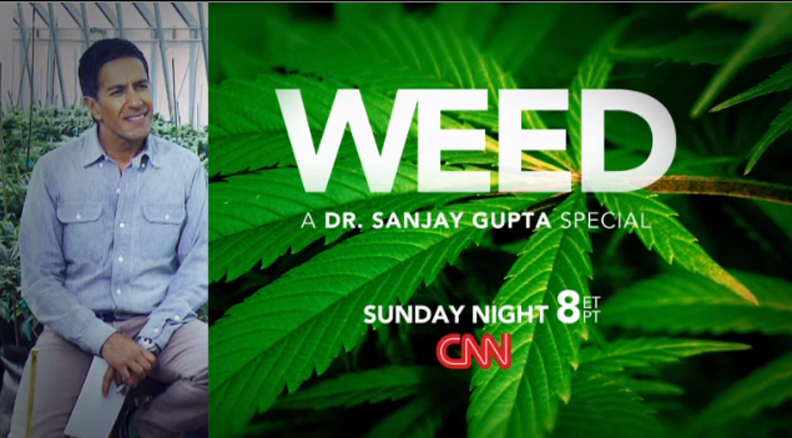 Writing in a just-published report by the Brookings Institute, ”The New Politics of Legalization,” authors E.J. Dionne and William Galston conclude, “In less than a decade, public opinion has shifted dramatically toward support for the legalization of marijuana. … Demographic change and widespread public experience using marijuana imply that opposition to legalization will never again return to the levels seen in the 1980s. The strong consensus that formed the foundation for many of today’s stringent marijuana laws has crumbled.”

Read the rest of the essay here.